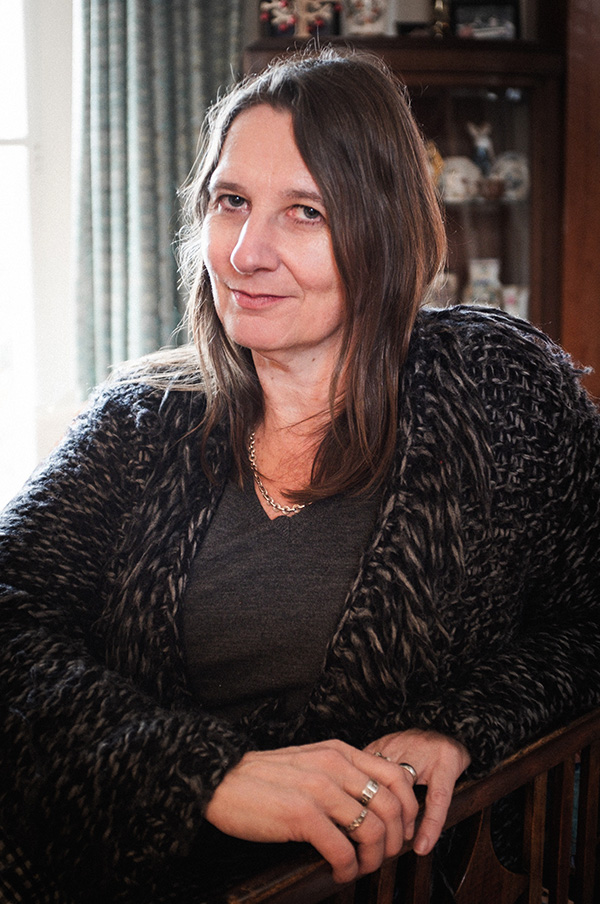 In my primary school playground, I told the other children I had been born on a train travelling overnight across Europe and, therefore, had not one nationality but many.

After all, my mother, a lapsed Catholic, had grown up in German-speaking South Tyrol in Italy. My father, outwardly a public school-educated Englishman, was one of the lucky Jews who escaped Nazi Germany; at the time, he was just six years old.

Starting when I was eleven, my parents sent me on language exchanges to Austria, France and Germany. In my gap year, I won a competition that took me to Israel for six months. For several years, I was a student at Cambridge and LSE, studying Anthropology and Demography. Then at Oxford, I researched my doctorate on non-marital fertility, during which time I lived in a favela in Brazil undertaking fieldwork.

Despite my academic work, I wanted most of all to be a writer. But it wasn’t until I was at Harvard that I signed up for a creative writing course. That’s when Rosa first appeared on the page. It was intoxicating. In all my previous dabbling in writing I had never been able to find an authentic voice. When Rosa arrived, I knew I could run with her.

When I returned to England, I gave up academia and worked for a development agency. But I soon quit my job when I couldn’t face leaving my twelve-week old daughter. I became a domestic goddess, failed to set jam, knitted, sewed badly and taxied my daughters around.

I took many writing courses including a Diploma in Creative Writing from UEA with Louise Doughty as my supervisor. While my daughters were at school – never over weekends, evenings or holidays – I wrote and honed Bathroom Stories, which I later renamed Mirror, Mirror. This was long-listed for the Bridport First Novel Prize in 2016 and eventually metamorphosed into The Dressmaker of Paris.

I have also written a political novel, A Hard Fall, published by my own imprint, Mulberry Publishing, under the name G. L. Kaufmann.

Since 1996, I have lived within cycling distance of central London. I continue to write, and have been meeting with the same writing group, in various forms, for twenty years. Trinity my next novel is on its way. 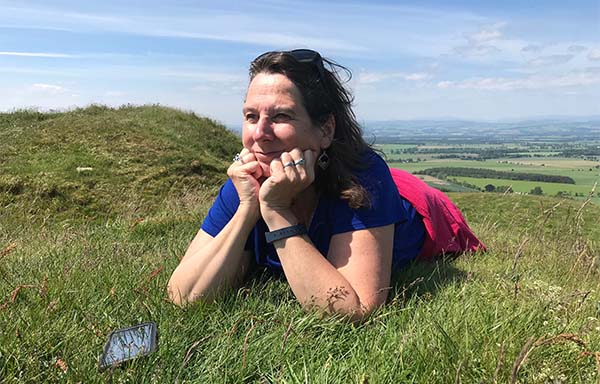